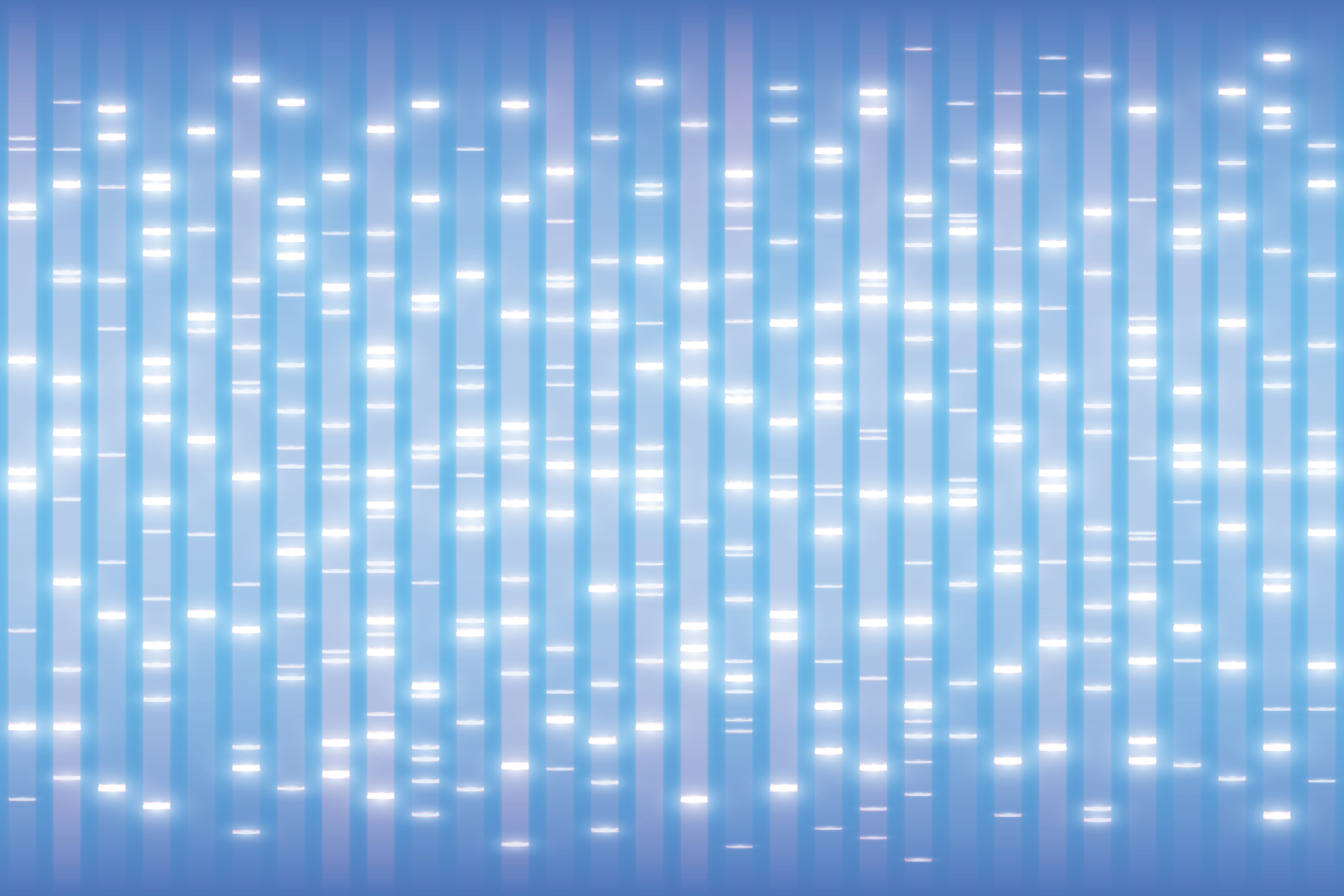 It is rightly said by Ray Bradbury that “Science is nothing but investigation of a miracle” and the discovery of Agarose is no less than a miracle. Who knew that a leftover seaweed jelly prepared by an innkeeper in the 17th century would end up becoming one of the most important innovation of mankind, now called “Agarose”? This seaweed jelly is now a $97.4 million business which is projected to grow over $127.6 million by 2026. The real application of Agarose was not discovered until 1882, when Robert Koch used it as a biotechnology application for the first time. Since then Agarose has been a choice of medium for more than 100 years!

Where does it come from?

Agar is a phycocolloid which is derived from Red Algae. A colloid is an intermediate state between a solution and a suspension. Hydrocolloids are carbohydrates dissolved in water and phycocolloid are hydrocolloids that are extracted from Algae. Let us simplify this. The red algae called Rhodophyta produces agar. Agar is a sulfated galactan that produces Agarose.

Agarose is made of two monosaccharides: β-D- galactose and 3,6- anhydro-α- L- galactose which is bound by α- and β- glycosidic bonds. This bond is hydrolyzed only by two enzymes: α- agarose and β- agarose which are present only in a few microorganisms. That is why Agarose is used as a medium at such a large scale.

Agarose is so widely used because it is one of the few thermally gelling polymers. What makes them so important is the fact that these gels are extremely stable and formed reversibly. The colloid is inert in water and can maintain its 3D structure even in the presence of an organic solvent. The gelling temperature for Agarose is 35°C. Gel formation occurs because the melted agarose starts forming bundle which results in the formation of a sieve-like network. Agarose is a neutral gelling heteropolysaccharide which makes it a perfect medium for separation of negatively charged DNA and RNA. The pores in the sieve allows to separate the nucleic acids based on their size. The pore size can be controlled by the concentration of agarose, i.e. the higher the concentration, the lower the pore size.

Agarose Gel Electrophoresis is a method that exploits the neutral nature of the gel. The Gel is prepared by melting in boiling and cooling at an appropriate temperate. It is placed in a tank with anode and cathodes. The negative nucleic acids when exposed under a stable voltage start moving towards the positive end. The gel acts as a sieve and separate that DNA/RNA. This has proved to be the most efficient method to study DNA up to the size of 25kB. Agarose has also been used for protein immobilization.

At Pipette.com, we have prepared four different kinds of Agarose based on different applications.

These agarose varieties are specially designed to cater the needs and provide the most efficient results to our customers. Check out the link and shop today: https://www.pipette.com/PCR-Reagents-Taq-Agar